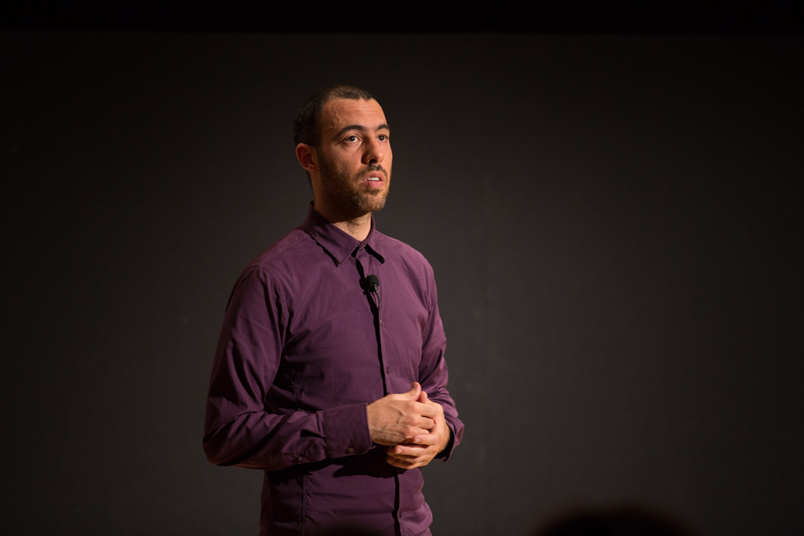 Internet is an “art” collective formed of Siân Robinson Davies and Diego Chamy, who work with other people to create performances and other projects.

Internet makes performances in the form of theatre plays, stand-up comedy and performance art as well as videos. Past performances have been about how we create a sense of togetherness, how we think about failure, how we recognise something is missing, how we distinguish between abilities and disabilities and how the world might be different if shyness was embraced.