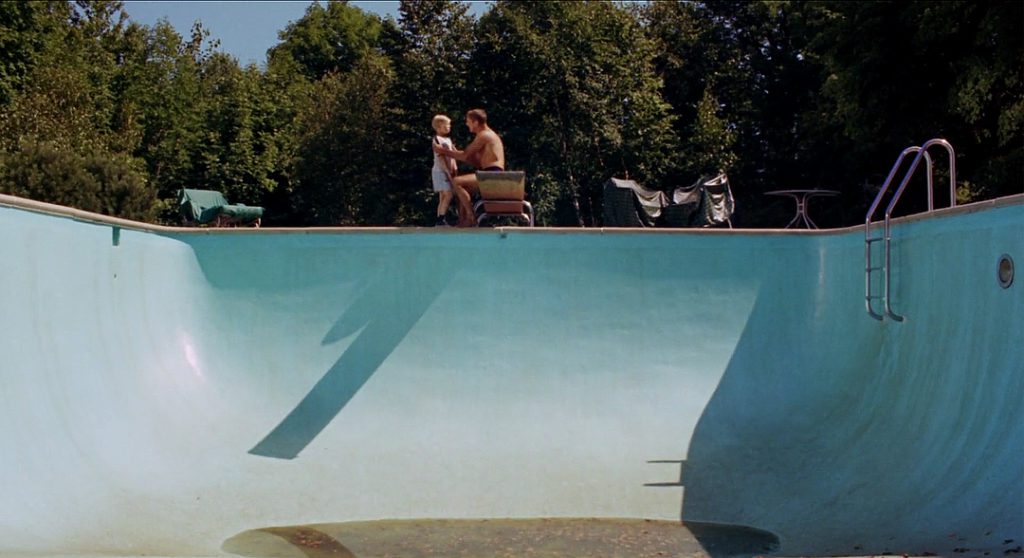 Frank Joseph Perry Jr. was an American stage director and filmmaker, best recognised for his collaborations with his wife, the screenwriter Eleanor Perry.

Their films include the 1962 independent film David and Lisa, which was nominated for Academy Awards for best director (Frank Perry) and best screenplay (written by his then-wife, Eleanor). The couple collaborated on five more films, including the cult classic The Swimmer starring Burt Lancaster, Diary of a Mad Housewife starring Carrie Snodgress, and the Emmy award-nominated A Christmas Memory, which was based on a short story by Truman Capote adapted by Eleanor.