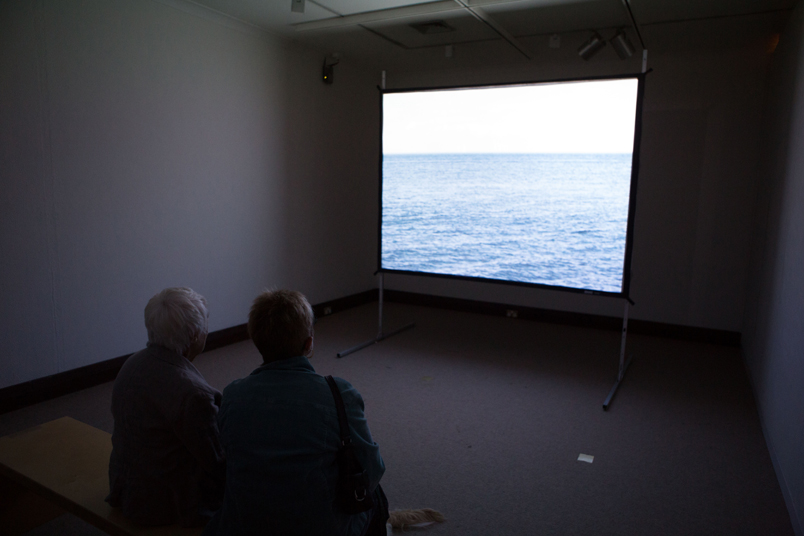 BJ Nilsen (b,1975 Sweden) Is a sound and recording artist. His work is based on the sound of nature and its effect on humans. He primarily uses field recordings and electronic composition as a working method. He has worked for film, television, theatre, dance and as sound designer. His newest album presented here is Eye Of The Microphone [Touch # TO:95, 2013] – a somewhat surreal audio rendition of the sounds of The City of London. Currently also working on The Acoustic City, a book publication with CD, co-edited with Matthew Gandy, [2014, JOVIS Verlag, Berlin].

Jon Wozencroft is the author of The Graphic Language of Neville Brody 1 & 2, published by Thames & Hudson in 1988 and 1994, and a curator of the exhibition of the same name held at the Victoria and Albert Museum in 1988, and ultimately at Parco department store in Tokyo in 1990. In 1990, he set up FUSE with Neville Brody, a critical forum for the impact of digital media on type and visual communication. In 1994, 1995 and 1998, Wozencroft organised the programme for the three Fuse Conferences held thus far in London, Berlin and San Francisco.