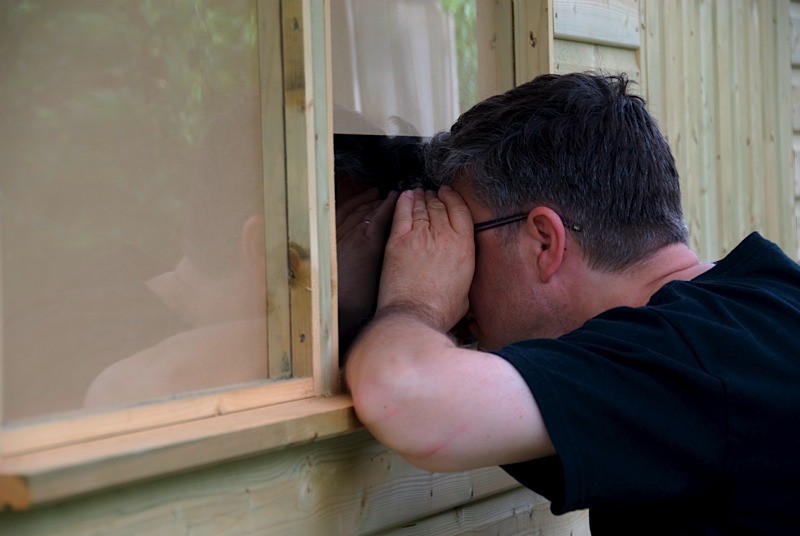 Things that had stories rubbed out, 2010

Experimenting with a new studio-based process, Anna Lucas presented a 16mm film extending her investigations into perception, projection and vision. Lucas worked closely with artist Jo Addison to build a collection of photographs of objects that could be seen as screens or blank spaces. The images were used as a starting point for filming torch-lit visual dialogues with a group of artists. The film utilised the raw and tentative footage from those shared moments of looking, allowing the spectator to glimpse fragments of these connections.

Things that had stories rubbed out