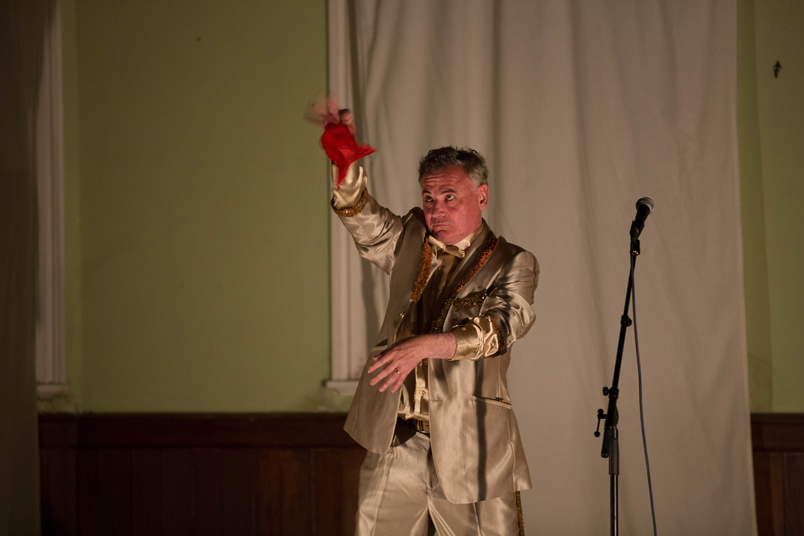 Over the last 15 years, Aaron Williamson has created more than 200 performances and video works in many countries: in Greenland, Japan, US, China, South America, Taiwan and throughout Europe. He completed a Doctorate on performance and writing at the University of Sussex, (1997). His many Awards include a 3-Year AHRC Fellowship at the University Central England, (2004-2007); the Helen Chadwick Fellowship at Oxford University and the British School at Rome, (2001–2002); the Cocheme Fellowship at Byam Shaw, University of London (2008 – 09). He won the ‘Artist of the Year’ award from FACT in Liverpool, (2007) and was the Adam Reynolds Bursarist at Spike Island, Bristol for a residency between February to April 2010.