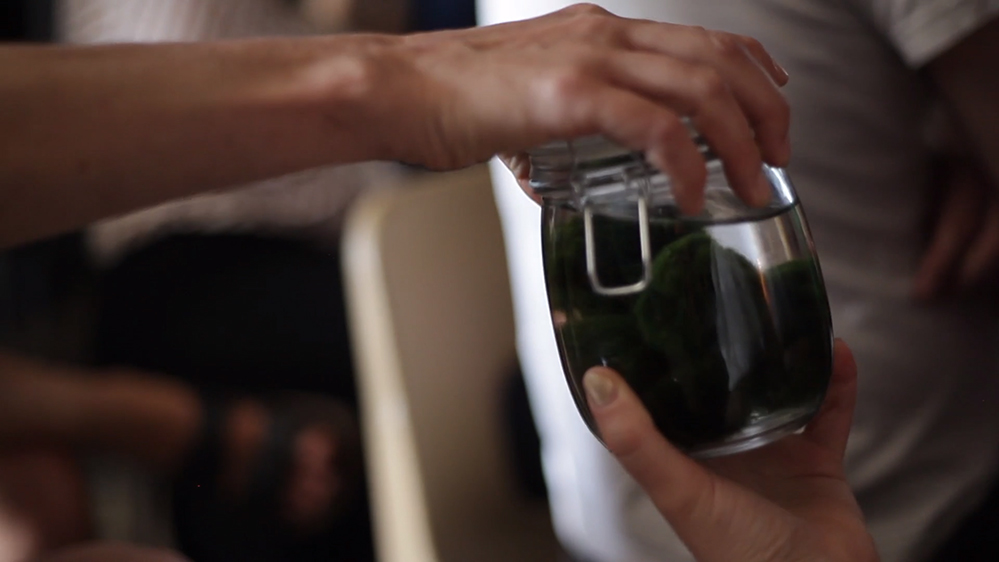 In 2018, we commissioned artist Lou Lou Sainsbury to create a short video documentary of Whitstable Biennale, filming the workshops, performances, installations and film events along with camera operator Rosie Lonsdale.

They documented Whitstable Biennale as an active participant, seeking moments of sensitivity and self-reflection whilst tentatively exploring the politics of artists working outside of gallery spaces. Treating the curated artwork of the biennale as found material, Lou Lou reveals the undercurrents of motherhood, animality and lost homelands running through the festival.

Andrew Kötting, Lek and the Dogs, feature film (2017) screened at the Horsebridge Centre, Whitstable, Saturday 2 June 2018.
With thanks to Jason Wood and HOME, Manchester.

Josephine Callaghan, Summercamp, Firing of the clay oven on Whitstable Beach, Sunday 10 June 2018. Thanks to the artists Tom Barnet and Sarah Cameron whose support greatly enabled this project, and to all who contributed to the kiln.